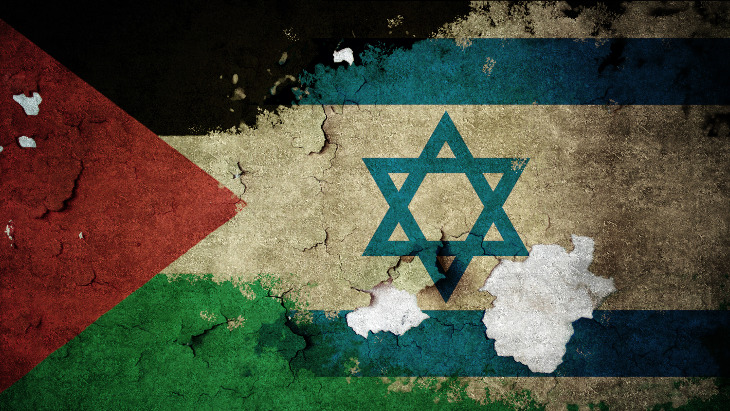 Human Rights Watch accuses Israel of apartheid. Yet in making the accusation in an April 27 report, the group brazenly acknowledges that it has “detached the term apartheid from its original South African context.”

This is immoral. “Apartheid” has a sacred historical meaning, sanctified by the blood and suffering of millions of South Africans who were oppressed and discriminated against on the basis of race. In appropriating the word, Human Rights Watch presents a grotesquely distorted picture of both South African history and the current reality in Israel.

Apartheid was a state-enforced national system of racial discrimination that manifested in a slew of oppressive laws aimed at obliterating the human rights of an entire race – among them the Population Registration Act, the Group Areas Act, and the Separate Amenities Act. Black South Africans were denied the vote and equality before the law until 1994.

In contrast, within the borders of the state of Israel, all citizens – Jews, Arabs or otherwise – have the right to vote and complete equality before the law. They participate side by side in elections, and Israeli Arabs hold high-ranking positions throughout the Israeli government, including the Knesset and the Supreme Court. After the recent election, an Arab-led party holds the balance of power in the Knesset, and it was an Arab judge that convicted former Israeli president Moshe Katzav.

There is a continuing and bitter dispute around establishing a Palestinian state in the West Bank and Gaza, which aren’t legally part of Israel. The Palestinian leadership has consistently rejected concerted efforts to create a separate Palestinian state in these territories, from the United Nations partition plan in 1947 to Prime Minister Ehud Olmert’s offer in 2006. Successive Israeli governments have demonstrated that they are willing to pay a huge price for a lasting two-state solution. Israeli overtures have been met with terrorist attacks, rockets and mortars.

No one who truly understands the systematic racism and denial of basic human rights that made apartheid infamous could, with any integrity, apply the term to the Israeli-Palestinian conflict – a complex political, religious and cultural dispute concerning national identities.

So why the lie? Because Human Rights Watch seeks to delegitimize Israel, to portray it falsely as a state founded on the cardinal sin of racism, thereby denying it the moral right to exist.

The irony is that this itself is a form of prejudice. Unjustly applying the apartheid canard to the Jewish state falls squarely within the widely accepted International Holocaust Remembrance Alliance definition of anti-Semitism, which includes “claiming that the existence of the State of Israel is a racist endeavor.”

There can be no greater desecration of the memory of the victims of apartheid than ripping the word out of South African soil, detaching it from its original meaning, and weaponizing it in the cause of another form of bigotry.

This op-ed originally appeared in the Wall Street Journal