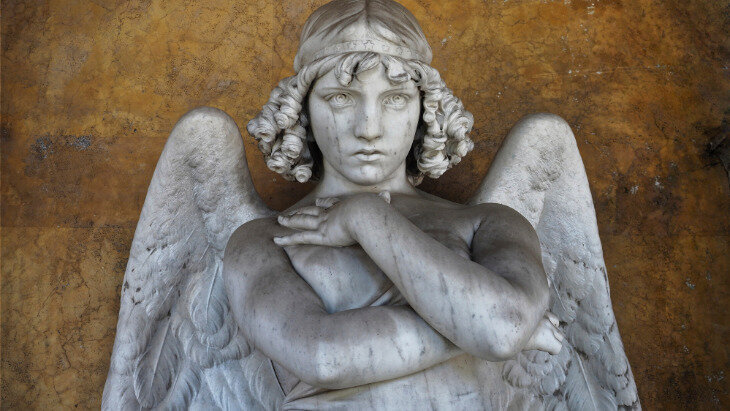 The uncomfortable conclusions of a purely physical universe.

The belief known as physicalism maintains that there is no such thing as a non-physical, spiritual reality. A physicalist would contend that people are “no more than the behavior of a vast assembly of nerve cells and their associated molecules.”1 There is some arrogance required to make a definitive statement that nothing non-material exists when we are not even fully aware of what exists in the physical world (i.e., “dark matter”).

Physicalism also has some implications worth thinking about - consciousness doesn’t exist; there is no free will; existence outside the body is utterly impossible, and there is no reason to trust the brain.2 If my mental processes are determined wholly by the motions of the atoms in my brain, I have no reason to suppose that my beliefs are true, and hence I have no basis for supposing my brain to be composed of atoms.3

There are some tantalizing suggestions for the existence of a non-physical reality, especially regarding human consciousness. If the mind and the world are purely physical, we would expect that reality could be described entirely from a third-person point of view.4 Yet we know that the mind includes felt experiences and the first-person point of view. One would not expect this from a machine or a physical computing device.

The emergence of consciousness is also quite interesting; as British philosopher Colin McGinn puts it, “How can mere matter originate consciousness? How did evolution convert the water of biological tissue into the wine of consciousness? Consciousness seems like a radical novelty in the universes, not prefigured by the aftereffects of the Big Bang. So how did it contrive to spring into being from what preceded it?”5

If all that exists is physical and all knowledge results from interaction with physical objects or phenomena, then mathematics seems to be a problem. We interact with non-physical concepts like numbers and geometric figures that don’t actually exist.

The American philosopher Alvin Plantinga has a thought experiment about the non-physical nature of a human. For example, if we replace all of a person’s body parts, and while replacing the brain, we upload all of its information into the cloud (I assume we have a secure server) – does that person continue to exist? If it is possible for the person to exist when the body does not, then that person and the body are not identical.6

Jewish tradition sees human beings as a combination of body and soul, physical and spiritual - the two components that constitute a complete person.

Jewish tradition sees human beings as a combination of body and soul, physical and spiritual7 - the two components that constitute a complete person. The body by itself is merely a physical animal without free will, unable to accomplish anything morally or spiritually significant. The soul by itself is angelic, lacks free will, and can make no moral choices or progress. Only when the body and soul are joined together does free will exist. Only then can meaningful accomplishments be attained.8 The detailed laws regarding burial and respectful treatment of a dead body9 originate in our appreciation of the human body as that which enables the soul to act with free will. It has served a holy purpose, just like a worn-out Torah scroll or mezuzah, and like them, it deserves respect.10

The soul is not limited by time and space, and although it interacts with the physical world in real time, it is essentially eternal. The soul existed before it entered the body and will continue to exist after it leaves the body. Like energy, the soul is not destroyed but transferred to another reality. Some have suggested that the soul is like the information stored in a computer and that the body is the hardware. Even when the hardware becomes obsolete, inoperative, or wears out, the system continues to exist if the information has been stored.11

The Talmud goes as far as to compare the soul in the body to God’s presence in the world. 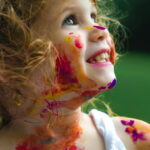 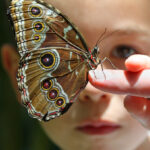 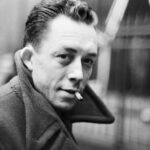 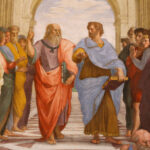 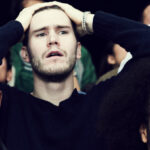 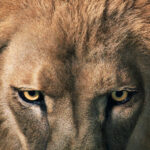