An Open Letter to Jewish Singles 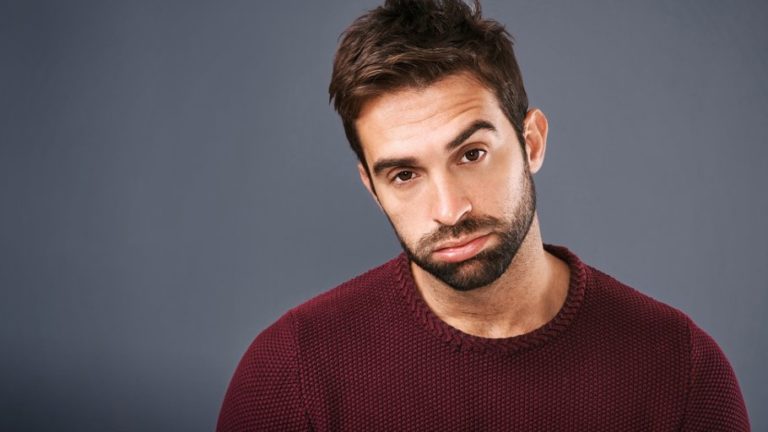 Instead of being supported and encouraged, so many Jewish singles are made to feel excluded and unworthy.

Based on my own personal experiences and my interactions with others, being an 'older' Jewish single is somewhat of a challenge these days.

What does this do to the self-confidence of those of us who find ourselves in the dating game for an extended period of time? Do we start to doubt ourselves? Do we forget who we really are and what we have to offer the world irrespective of whether the time has come yet or not?

One of our biggest strengths in the Jewish world is the importance that is placed on family. This extends from the most religious to the more traditional Jewish families, Sephardim to Ashkenazim, Chasiddim to Litvaks alike and it has played a big part in keeping our people together.

With the large emphasis placed on family, naturally that focus shifts to marriage and building a home for all Jewish eligible singles out there.

This is a beautiful thing and something we should and do pride ourselves on.

Like most things in life, there is often a side that people often miss. Not because they don't care but because they have limited vision and cannot always understand things from another's perspective.

The importance of building a home can lead to an immense pressure to get married at a certain age and once 'that age' has passed, that pressure can increase drastically. We've all heard, either directly or indirectly, Nu mein kind, it’s time to get a move on!

Some people have the good fortune of finding their match very early on in life while others have to stick it out that much longer. That's the way it has been and the way it still is today.

One of the saddest and probably most unnecessary realities faced today is that rather than being supported, uplifted and encouraged, so many Jewish singles are made to feel unworthy, excluded and at times, as much as it pains me to say it, frankly not good enough.

Being inspired by Rabbi Paysach Krohn, I decided to try my luck at being an 'impromptu shadchan' , a matchmaker. Rabbi Krohn has made it clear that everyone has a responsibility of looking out for those looking for their match and should write up key cards with all the names of singles one knows and see if one can match some of them up.

I started going through my list and after a number of hours had probably close to 100 names jotted down.

One thing struck me...the names on this list were singles that most men or women respectively would only dream of finding. I'm talking some of the most wonderful, put together, genuinely good human beings with absolute nothing 'wrong' or 'different' about them. It just happens to be that their time had just not come yet.

And that’s a real shame. He is intelligent, committed to his Judaism, has a wonderful sense of humor and many other qualities that define him. Not the fact that he is still on the market. Why should Jewish singles be defined more by their success on the dating scene than on their inherent beauty and inner qualities?

To all Jewish singles, my message to you is this: You are strong, beautiful, kind, loyal, compassionate, loving, caring, talented and so much more. Just remember that no matter how long it takes (Please God, it should be soon!), no matter how many years you have been looking and no matter how many dates and relationships have come and gone... you remain a beautiful soul worthy of love and respect.

And to all who know someone in the dating scene (which is most of us): remember to reinforce those beautiful attributes you see in those around you and don’t define others by their stations in life. Secondly, I urge everyone to take up Rabbi Krohn's suggestion to take responsibility in making matches and help those looking for their soul mate.

"Got the Right One?"

How Can the Relationship Be Wrong When It Feels So Right?
Were Adam and Eve Jewish?
How I Learned to Love the Multiverse
10 Big Jewish Inventions
Comments