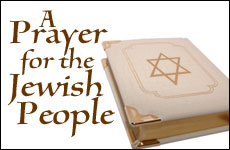 An ancient prayer for contemporary times.

It was over a decade ago, in the wake of a spate of terrible terrorist attacks on Jews in Israel, that the Council of Great Torah Sages called upon Jews to recite chapters of Psalms in shul after praying, followed by the short prayer “Acheinu, [Our Brethren]” a supplication to God to show mercy to His people. Many shuls, to their great credit, to this day still dutifully seize that special merit at the end of their services. None of us can know what dangers that collective credit may have averted, may be averting still.

It occurred to me, though, that recent events might well inspire us – not only those of us Jews who look to the Council of Great Torah Sages for guidance, but all good-hearted Jews, haredi, “modern Orthodox,” non-Orthodox, “traditional,” and secular-minded alike – to consider reciting the holy words with special concentration, and the short prayer with an additional, somewhat different, intent.

For we have witnessed of late…

And so, a thought, about what we might consider having in mind during the prayer “Acheinu”:

Our brethren – Let all Jews always remember that we are all, in fact, brothers and sisters–

Who are confined and imprisoned by personal attitudes, and blind to the feelings and convictions of others…

From the darkness of hatred and frustration that yields derision of others (and worse) to the enlightened recognition that fellow Jews, even those one may feel are misguided, deserve respect and care.

Not next year, not next month, but today.

And let us say amen. 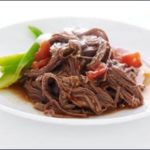