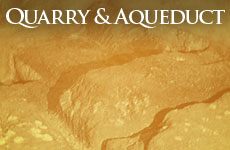 When archaeologists discovered this quarry, they immediately saw that the stones being carved out matched the average size of those of the Western Wall.

Originally, historians believed that the Herodian stones were quarried from Zedekiah's Cave, north of the Old City. 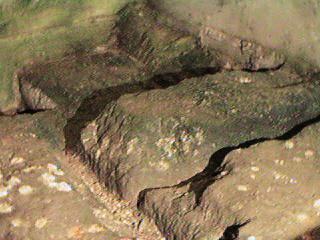 Now, however, excavations have found that Herod's expansion of the Temple Mount area continued much farther north than originally believed. That, plus the discovery of this quarry, led historians to conclude that the majority of the stones of the Western Wall were taken from this area.

The stones were quarried in the following manner:

Continuing along, we come to an ancient Hasmonian aqueduct.

The tunnel shifts and turns, bordered by a channel of water-worn bedrock. You run your hand along the smooth rock, which saw centuries and centuries of water flow by. Soon, we come upon a resevoir pool, which is covered by a large stone arch. 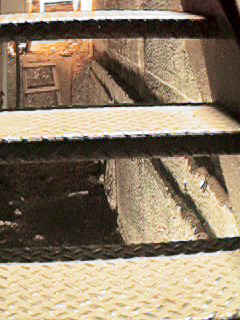 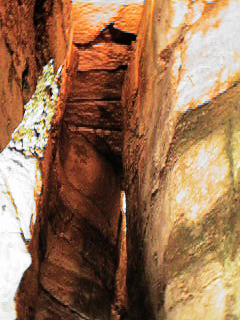 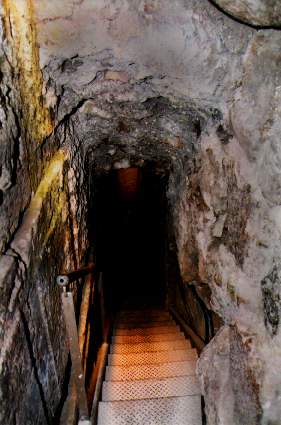 The tunnel shifts and turns and, at last, covered by a large stone arch, we come to a reservoir pool.

Kotel Tunnel
Vayelech 5783: Regret and Repent
Rabbi Sacks: Focus On the Important, Not the Urgent
Put Your Foot Down: Are Human Feet Poorly Designed?
Comments
MOST POPULAR IN Seminars