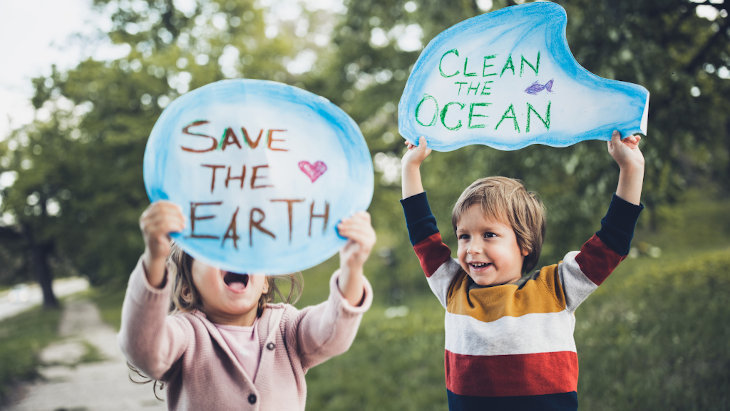 “Sorry I can’t be at Aunt Gertie’s funeral. I’ll be at home not contributing to global pollution in her honor.”

JEWLARIOUS SATIRE – The great majority of scientists agree that human action is enabling a climate crisis. That’s right, we’re all enablers. As if we Jews don’t have enough guilt already. It’s been proven that carbon pollution from fossil fuels is heating our planet, throwing its natural systems out of balance. The results? Hotter temperatures, more powerful storms, and rising seas, threatening the health and lives of today’s families and those of generations to come. To combat this, many countries have already begun the shift from dirty fossil fuels to affordable clean energy sources like wind and solar. They are ready to leave fossil fuels behind and create a sustainable future together. And, good news, fellow enablers – the tools and technology to do it are here today.

Jews, who have often lead the way in scientific thinking and innovation, well understand that the choice is ours, that we can solve this crisis and power our lives and economies without destroying our planet. But time is of the essence; we must act now. And we are acting now. Here are ten current, most effective ways we Jews can use to slow the climate crisis. Feel free to suggest others. Please. I ask so little of you.

Well, hopefully this will inspire us all to do more to slow the climate crisis. Stay tuned for further installments of how we Jews can help slow the budget crisis, the poverty crisis, the disease crisis, the crime crisis, and so on. Then, we’ll have dessert and take a shvitz. I’ve got it all planned out.

Kiss Me, I'm Polish
Why Are The Prayers Of Yom Kipur So Repetetive?
Ha'azinu 5783: A Time for Unity!
Twisted Thinking
Comments