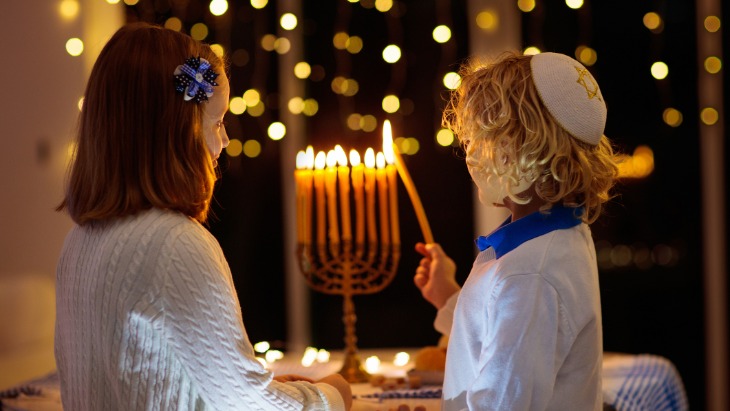 Telling Our Children the Message of Chanukah

The Maccabees, Heroism and Your Children

A Timeless Gift for Hanukkah

Be a Lamp Lighter: A Hanukkah Story for Parents and Kids
The Softball Player
How This 6 Generation Bread Baker Brought Back Israel’s Ancient Grains
Olivia Newton John’s Grandfather was a Nobel-Prize Winning Jewish Physicist
Comments