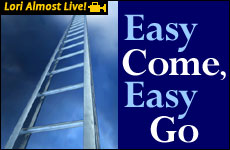 It's the day-to-day commitment that matters most.

Spending Time with One Parent

Men in Power
The Promise Of The Land
Which Chat Are You On?: Parshas Behar/Lag Ba’Omer
Do You Like Slow-Cooked Food? Thank the Jews
Comments