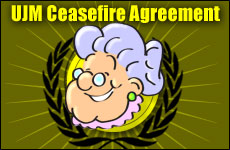 Jewish Mother Agree to Cease Using Guilt as a Weapon, "If that's what we Really Want"

Kofi Annan announced today that he has secured a compromise from the group representing many of the world's Jewish mothers to cease using "guilt" as a weapon against their children, husbands, parents, relatives, friends, co-workers, employees, rabbis, and each other.

Judy Rosenberg, head of UJM (United Jewish Mothers) held a press conference of her own where she tacitly endorsed the cease-fire arrangement. "Listen, if this is what you want, then who are we to stop you? We are just a bunch of old Jewish ladies. We don't have an army, or weapons or anything like that. All we have is the love that we give and give and give to our children who we birthed and raised - almost single handedly. But if that's not good enough for you, that's okay. Don't worry about us. Go ahead and have fun, we'll be fine."

Critics of the compromise point to the fact that the Mothers are already violating the cease-fire and an appropriate body has not been set up to monitor for compliance. As of yet, no one in the international community has volunteered any of its members to be a part of the enforcement team for fear or being stuck in the middle of a "quagmire of guilt."

No one in the international community has volunteered to be a part of the enforcement team for fear or being stuck in the middle of a "quagmire of guilt."

"My best friend growing up was Jewish and I went over to his house all the time for dinner," said one anonymous American diplomat. "I remember one time I told his mother that I wasn't hungry. She did a number on me and the next thing I knew I had eaten a whole loaf of bread, a pound of meatballs and 10 pieces of rugelach. As soon as I got home I started vomiting immediately and didn't stop until the end of the week. Our troops can't defend themselves against that. We would be sending them into another Vietnam."

One UN official has suggested that it would only be right if the enforcement team were made up of Jewish fathers. Unfortunately, no Jewish fathers have enlisted for this project and in fact, none could even be found to be interviewed for this story. When what looked like a Jewish father was cornered by this reporter he said, "Please go away. You are making our situation worse not better... and by the way, if you see my wife looking for me, tell her I am at the store buying some umm...mustard... or something like that." 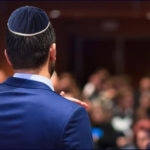 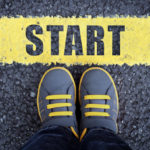 Things We Should Pray for This Year5 min read 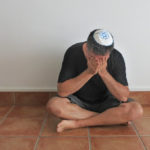 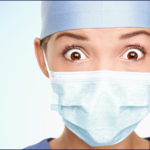 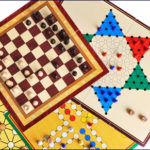 Board Games With A Jewish Twist!4 min read 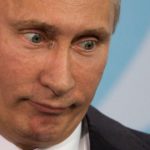