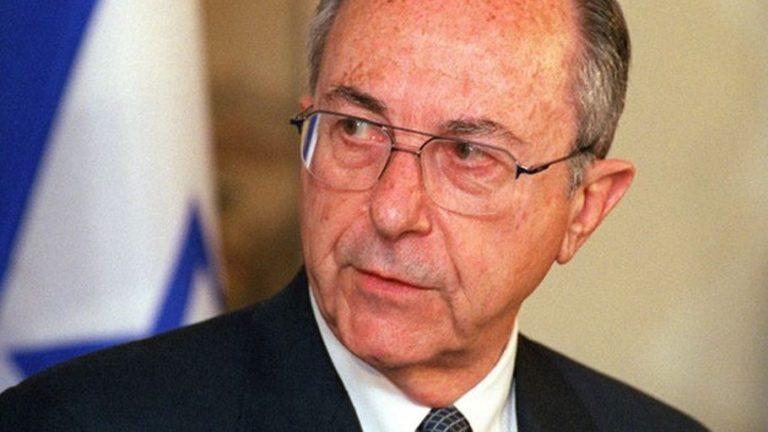 The 3-time Israeli Defense Minister and mentor to PM Netanyahu passed away this week at age 93.

Moshe Arens was an Israeli aeronautical engineer, researcher, diplomat and Israeli defense minister and mentor to PM Benjamin Netanyahu who passed away this week at the age of 93. At Arens’ funeral, Israeli President Reuven Rivlin said, “He was an ideologue who never bent or submitted to what was popular or convenient.” 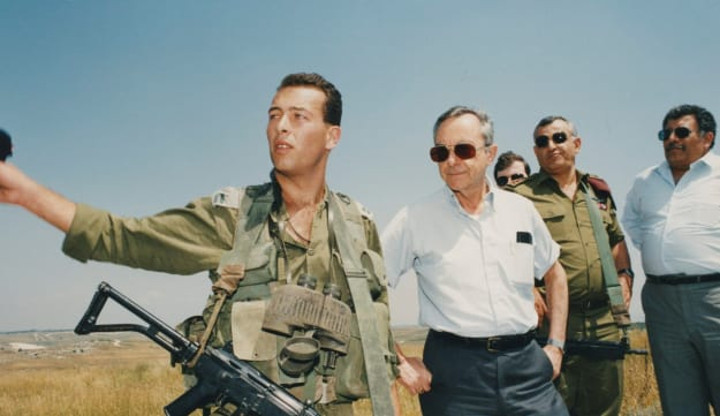 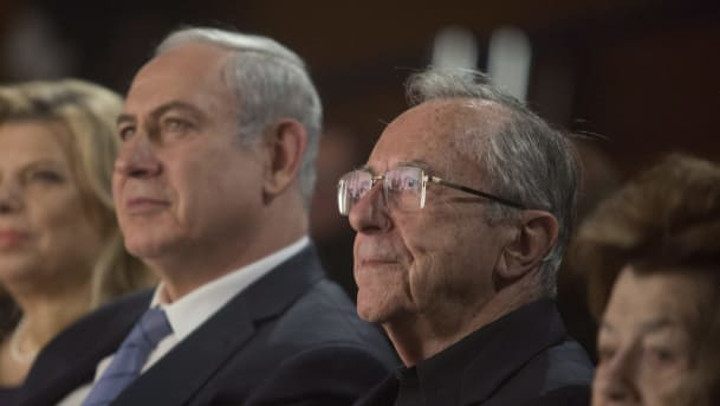 He leaves behind his wife Muriel, four children, nine grandchildren and the Jewish People who have benefitted greatly from his many and varied contributions. “Though many have contributed to the Nation,” President Rivlin stated in his eulogy, “few have affected its path. You were one of those few.”

Imagine: The Israeli Version
What Makes Eli Run?
The Tyranny of Materialism
Science Enters the Mysterious Inner World of Consciousness
Comments
MOST POPULAR IN Israel
Our privacy policy