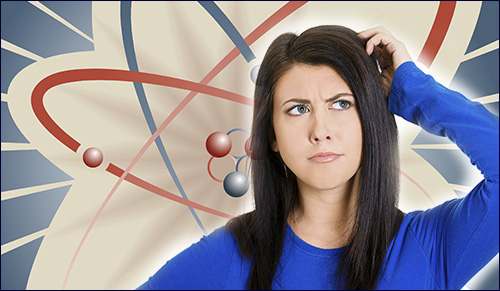 #2 – It will mean more airtime for CNN’s Wolf Blitzer.

SATIRE: As is widely known, the P5+1 countries have negotiated a framework deal with Iran to allow them to develop their nuclear program under the watch of international monitors in exchange for sanctions relief. The deal is highly controversial and its most vociferous opponents include Israeli Prime Minister Benjamin Netanyahu. As the web’s leading Jewish humor geopolitical analysts, Jewlarious canvassed a number of international experts for their thoughts on the proposed plan and all of their assessments were markedly negative. What follows are 10 of the top reasons why these experts feel that the nuclear deal with Iran is a bad idea:

The Book of Ira

Junk Cheer
How Did I Miss It?: Rosh Hashana
Where's Waldo and the Design Argument
Bagels, The Ghetto, and Yom Kippur: A Journey into the Bagel’s History
Comments